The best of the Hybrid Musks is a mystery rose. It was originally a found rose attributed to Mike Darlow of Eugene, Oregon, who brought a specimen to Heirloom Roses, which released it to commerce in 1995. The parentage is unknown, but that it is a hybrid musk is beyond dispute

Dainty tiny white flowers borne in large clusters, tiny bad thorns, tolerates shade and beautiful when in full bloom. Can get large, sometimes reaching 10 feet or higher and as much around. The blooms are small (1 1/2″), single and pure white with bright yellow stamens, and appear abundantly in large clusters, giving off a sweet, honey fragrance that fills the air around the plant and carries with the breeze. The foliage is abundant, dark green and impervious to disease. And for those in colder climates, it is reported to be extremely hardy. It blooms up until first frost and carries small, bright red hips through the holidays. An outstanding garden rose. 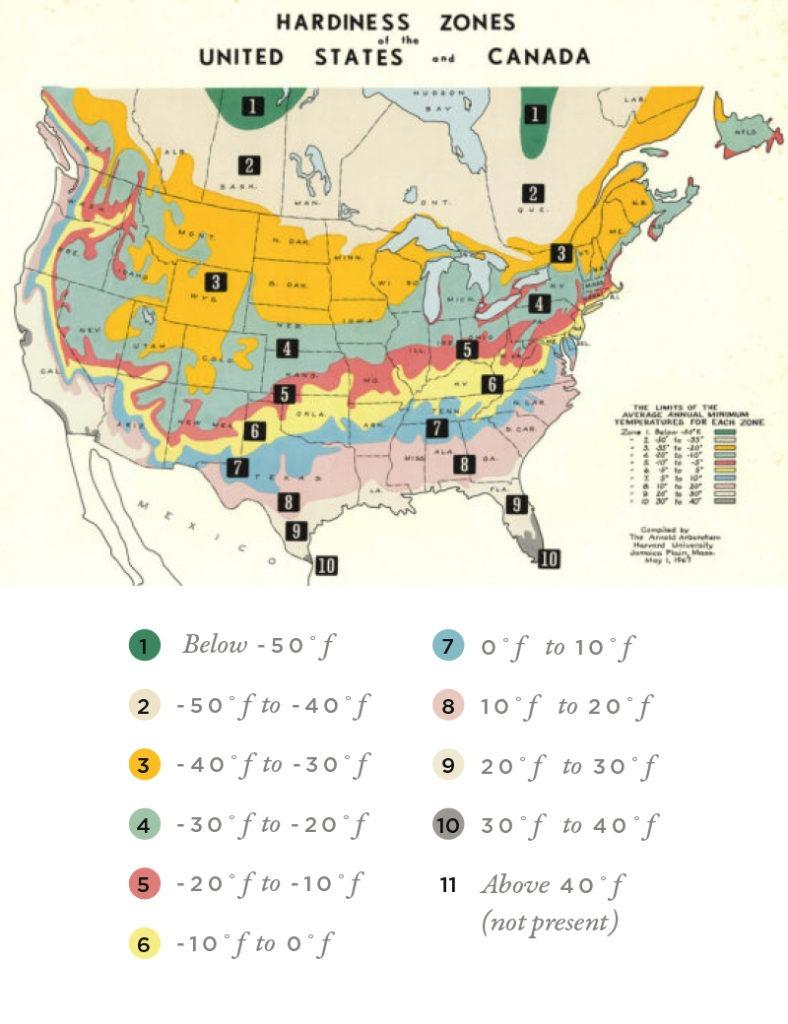 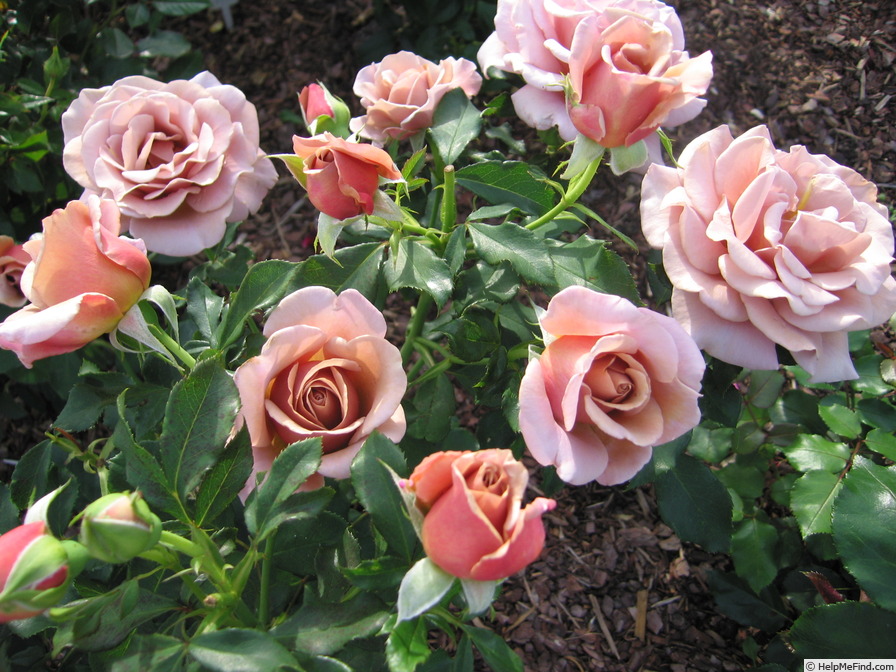 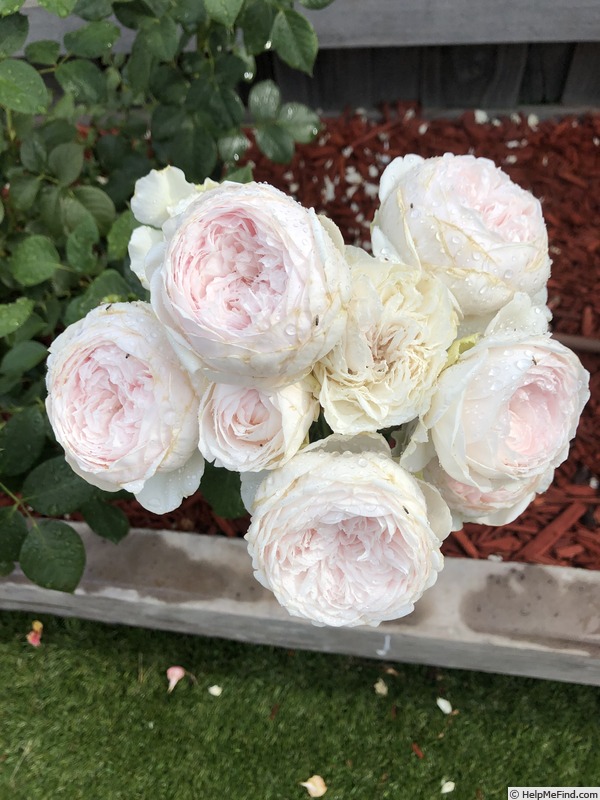 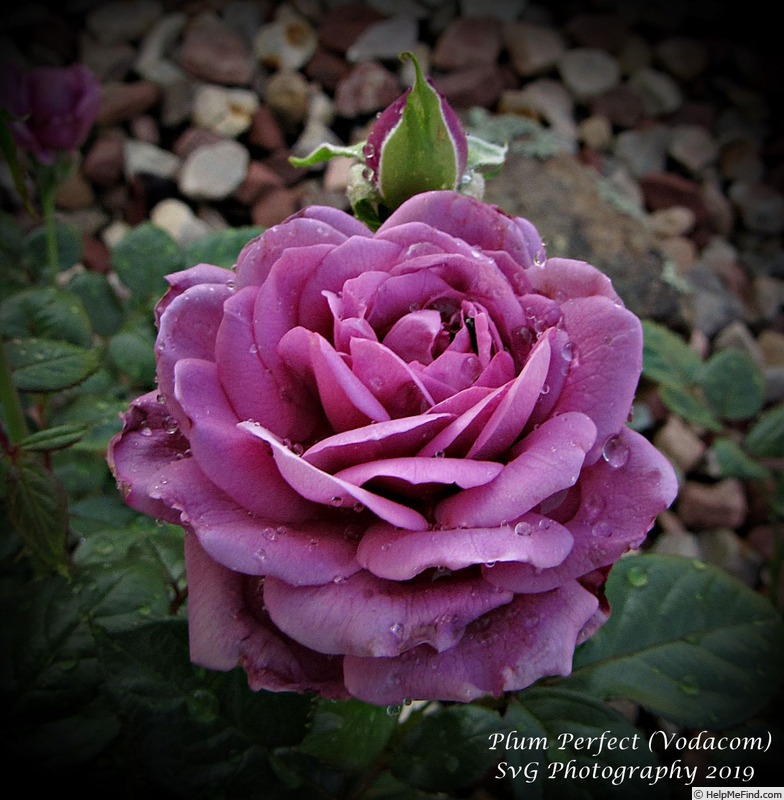 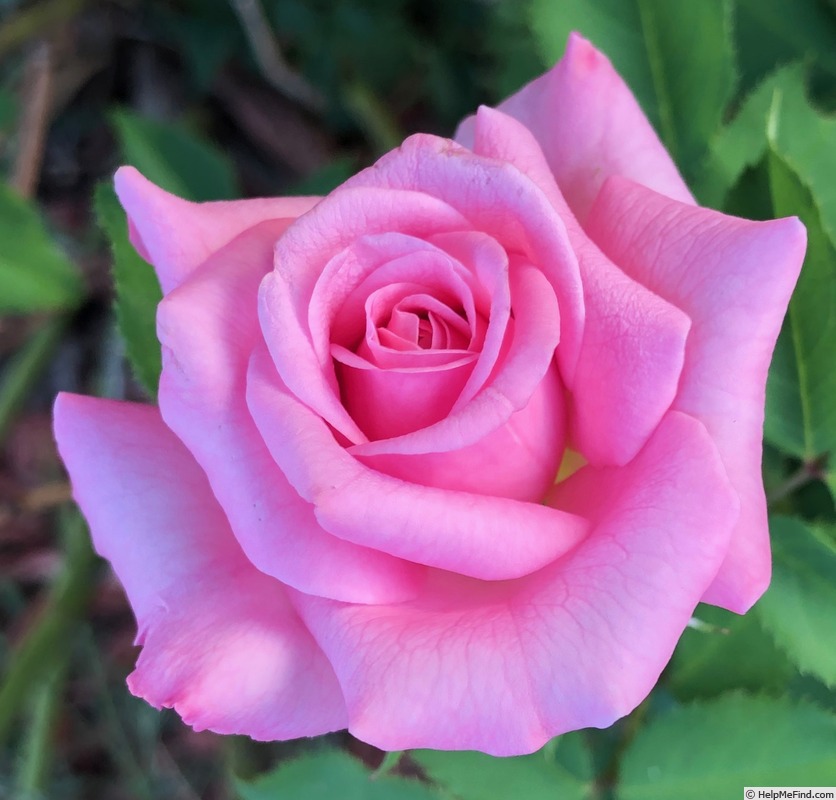